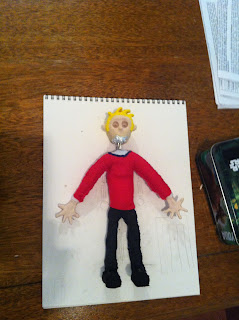 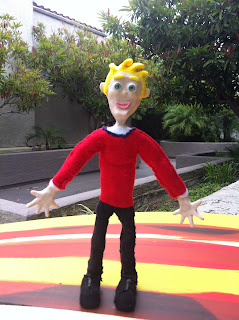 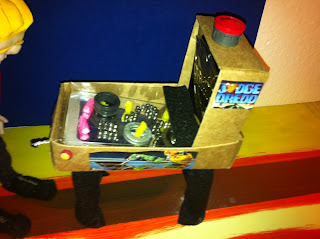 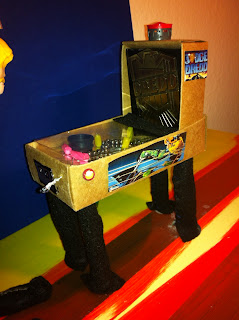 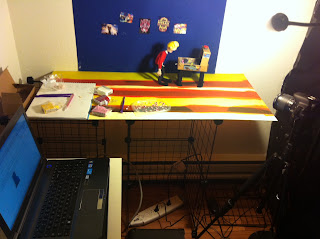 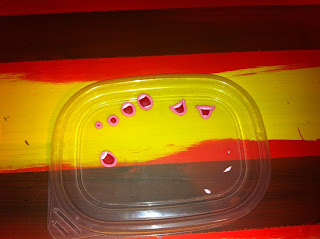 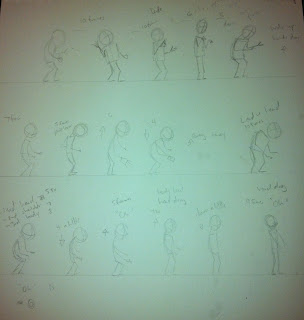 
Here are some tips and tricks I've picked up over the years for creating a solid demo reel:

2. The best way to decide if your shot should be on your reel, is to imagine that is the only shot the recruiter/director will see from you. If you feel good about that, then it belongs. If it does not pass that ultimate test cut it, it's not good enough.

3. Your reels should not be over 1-1:15 min long, unless you've worked on tons of feature work.

4. Put your absolute best work first, because sometimes they will stop watching reels 15seconds in. So you want to keep them watching towards the end.

5. On the same note put your second best shot at the end, so that you end with a Bang and you are a memorable candidate. You never want them to think you are pretty good, and then at the end suddenly be like well that shot was pretty bad, and now they are questioning if you are good.

6. Keep it short, sweet and awesome. I think 3-4 shots would be perfect. Show your absolute best, even if its a simple assignment like a bouncing ball. If it looks amazing it will stand out.

7. Put your name title on the front and the end of your reel. Be sure to include what discipline you are applying for, such as "lighting" "animation" "generalist." Don't spend too much time on your fancy name title, keep it simple and focus on the shots on your reel. Nobody cares about the title page, unless you are applying for a graphics art job.

8. No music. This isn't a dead set rule, but most people will think whatever music you choose is annoying and it might affect how they feel about your work. So don't waste time on it, that you could spend on your shots.


Here are some links from Pixar and Disney on how to create a reel:


Hope these help and remember your reel is an evolving creature as soon as you do new better work out with the old and in with the new :)

Keep pushing yourself! I wholeheartedly believe if you are truly passionate about animation you will reach your goals :)

Posted by Kelly Perez at 1:20 PM No comments:

Here is a second video tutorial on going from Blocking to Spline. In this video I show you:
- a bit of workflow to get through this process
- fixing gimbal, and using Euler flter
-using the graph editor to your advantage
-when to offset keys
-much more :)

Posted by Kelly Perez at 8:38 PM No comments: